What to Do with Steam Leaving a Flash Tank: Simple Example

The customer solved one problem and replaced it with another.

The Condensate Handling Issue and Solution 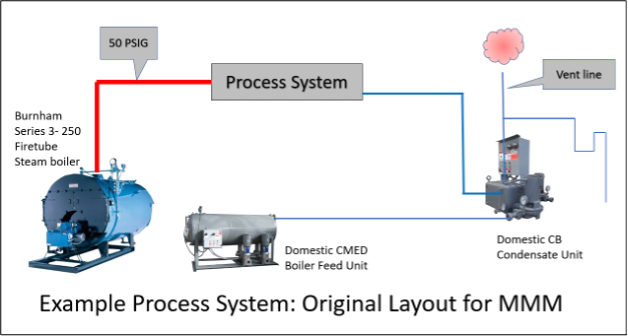 The original issue was the steam exiting a vented condensate receiver.  The owner was concerned about the short life of condensate pumps. In addition, there was steam shooting out the condensate unit vent line. There was a concern about the energy being wasted.  An engineer was called out to look at the problem.

The flash tank was sized to drop the condensate temperature from 300⁰F to just below 212⁰F. For this example, we assume the boiler and load was 150 HP. The pounds per hour of steam available is approximately 150 HP X 34.5 PPH / HP = 5175 PPH. If the engineer wanted a horizontal flash tank the Cemline flash tank solution would be: 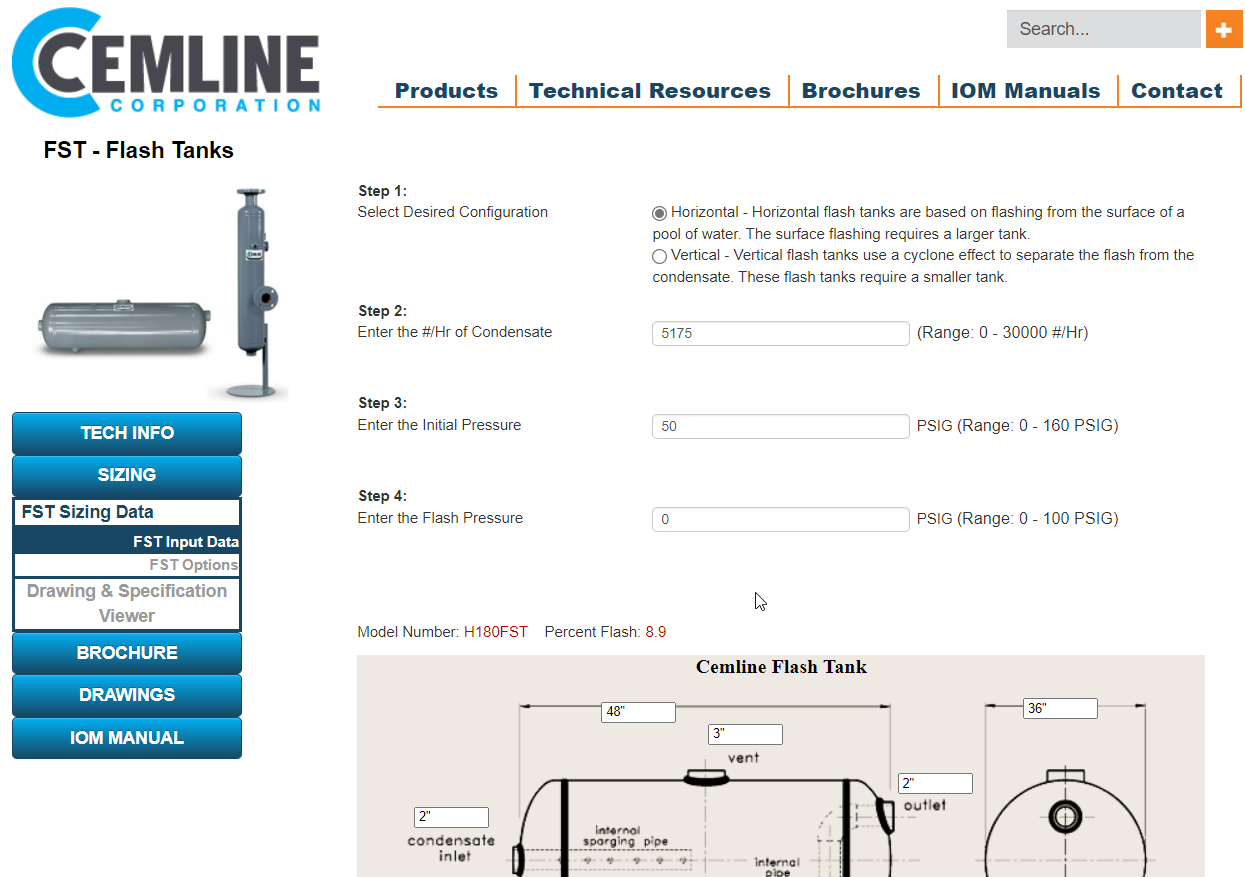 Using the Flash Steam to Recover the Energy.

We were called out to provide options for the flash steam. The owner could not use the 0 PSIG steam directly anywhere close to the condensate unit and flash tank. Piping the steam to an area for use was cost prohibitive.

Our sales engineer remembered a previous R. L. Deppmann Monday Morning Minutes series on flash tanks, “Medium and High-Pressure Steam Vented Flash Tank Trim”. We could use a Bell & Gossett QSU steam to water heater exchanger with modified openings and stainless-steel tubes. The water side of the heat exchanger could be domestic water, the boiler makeup water, or process water. During times where a low or zero load may exist, this design will still provide venting same as using the flash tank only. 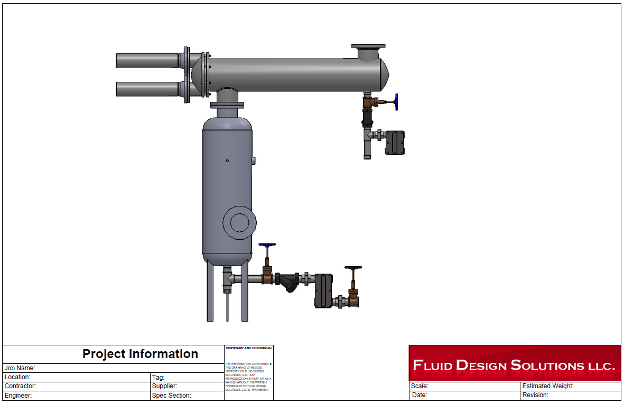 There are several potential uses for the 460,000 BTUH of lost flash steam. The simple solution shown above will save energy and operating cost for the owner.