What is a Flexible Tube Condensing Boiler? Why My Client May Want It 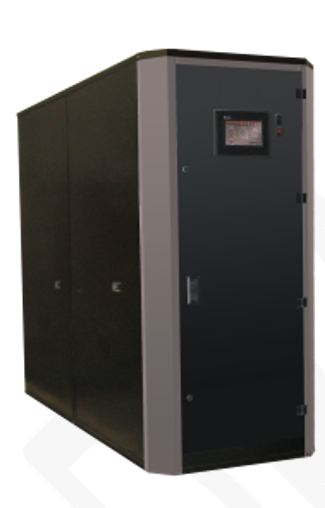 Heating and cooling service contractors take the brunt of complaints over the high cost of condensing boiler repairs. A high efficiency condensing boiler heat exchanger replacement could be a third to half of the boiler cost. Owners get sticker shock and contractors, or the specifying engineer hear about it. I mentioned the value of a flexible tube condensing boiler choice in a recent meeting. The first question we received was “What is a flexible tube boiler?” My answer led to a discussion which clearly had enough content to become a R. L. Deppmann Monday Morning Minutes post.

Condensing boilers are extremely efficient because they extract the heat trapped in the vented gases. The result is a cooler vent temperature and a very acidic condensate byproduct. That acid requires special handling, control, and materials of construction inside of the boiler.

Is there a way to replace just a piece of the heat exchanger? Usually not, but there is one boiler that has a solution. The Bryan Free Flex condensing boiler.

Very Short Boiler History: Back in the beginning of the 20th century most boilers were fire tube style. The fire tube boilers contained a lot of water and required a lot of space. 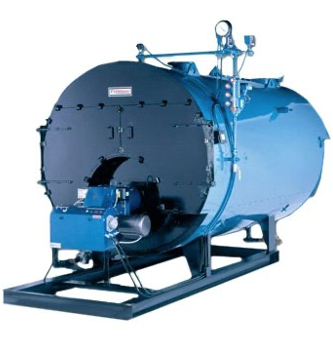 These large volume hydronic boilers have improved technology today and are used in larger or industrial applications. When there were space concerns the smaller water tube boilers and cast-iron sectional boilers were considered. Due to expansion of the tube metal, the water tube boilers had severe limitations in how much temperature difference or delta T they could manage. Thermal shock was a real problem. George Bryan had a solution.

George Bryan of Bryan Harvester Company designed a bent tube boiler for steam driven tractors. It was rugged and could handle the thermal conditions. One of them is still displayed at The Henry Ford History Museum in Dearborn, Michigan. He turned this technology to the boiler industry and created Bryan Steam.

Boiler size was a major concern back before condensing technology became the standard for hydronic boilers in commercial applications.

Tube Replacement: One of the key advantages of the Free Flex design is the ability to replace a single damaged tube rather than replace the whole heat exchanger. The design has separate, field replaceable, tubes. 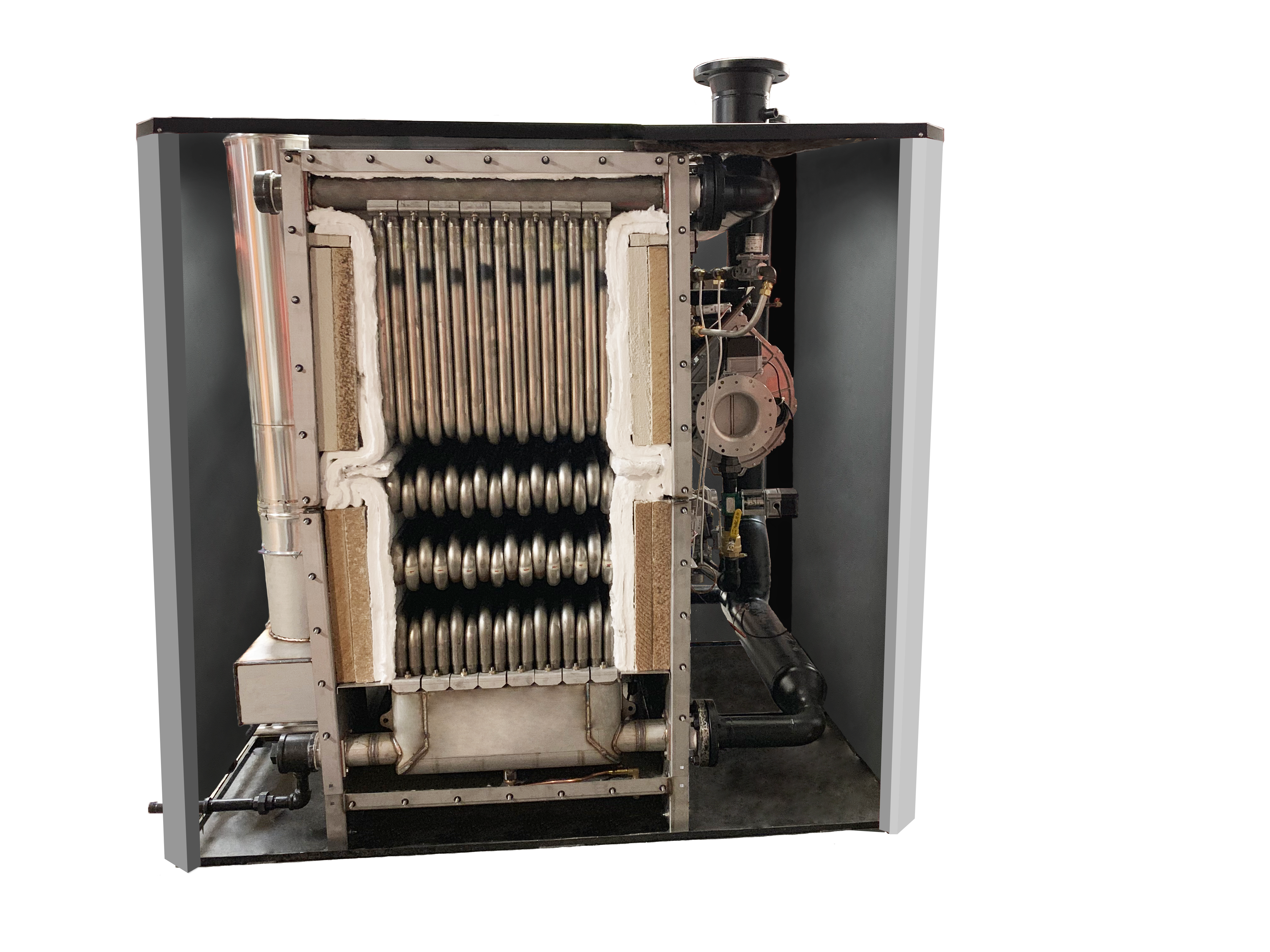 Each of the tubes shown above can be individually replaced. This reduces the material cost. The labor to replace the tubes does not require a lot of technical training. It can be done on the jobsite with minimal lead time and service time. Bryan has an older manual, Instruction 34, that has the steps.

There are other advantages not found in many water tube boilers:

Engineers and contractors alike have a new tool for the toolbox, “The Free Flex Condensing Boiler.”