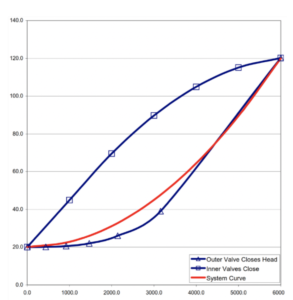 The subject of variable speed pump control is peppered throughout many of our past R. L. Deppmann Monday Morning Minutes. Just look at the index to the right of this article to click into the many articles previously posted. At the AHR show in Orlando, Bell & Gossett released a great article written by Alan Jones and Jordan Ruff:  There is no one-size-fits-all control strategy in variable speed pumping. There is a comparison of multiple types of control. 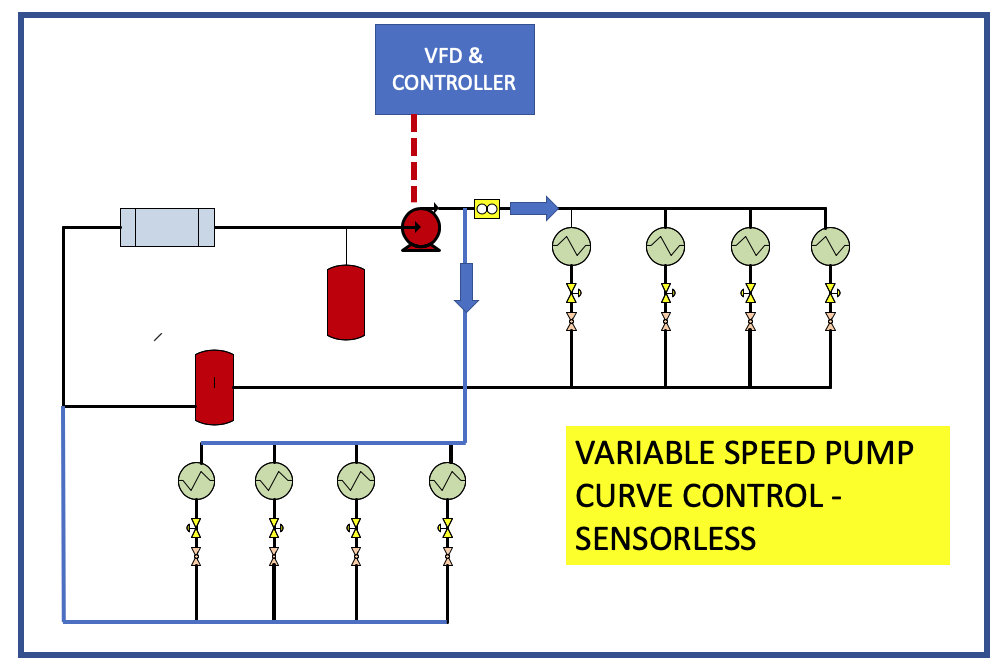 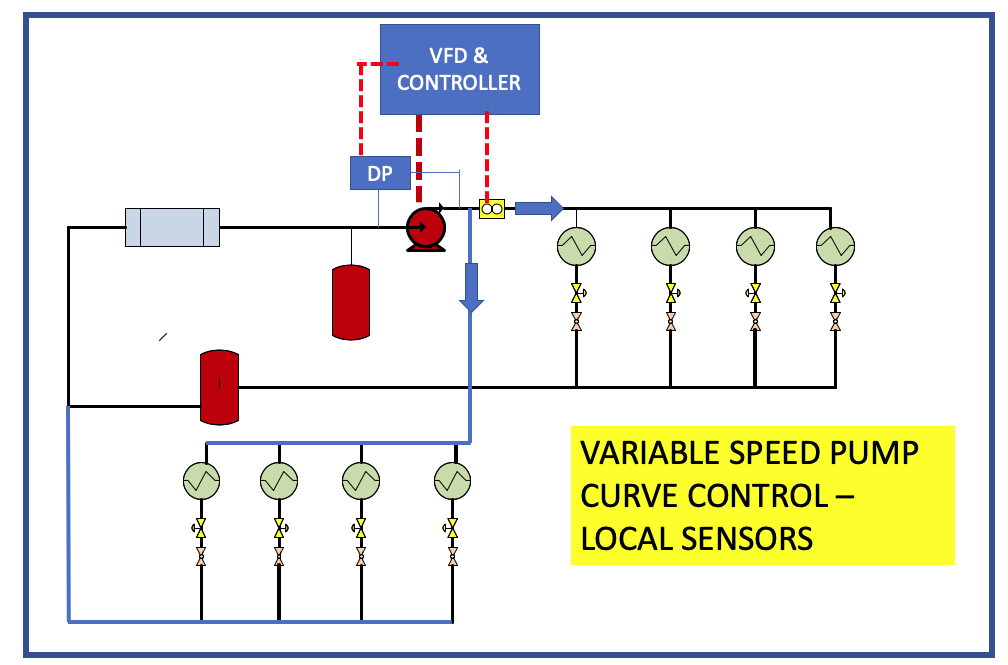 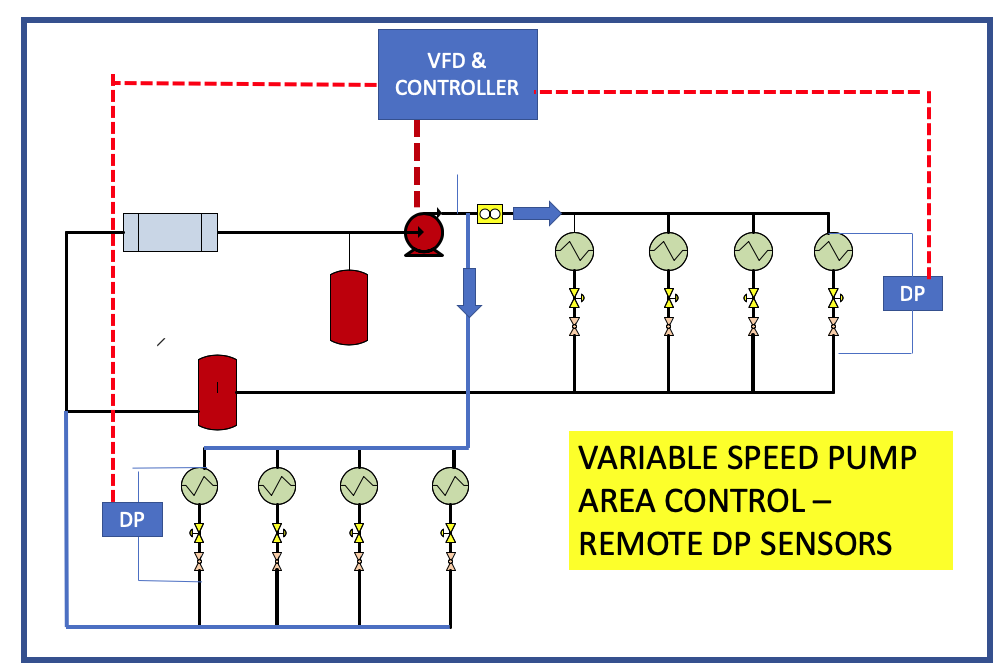 Take a moment to read this great article and contact your local B&G representative (R. L. Deppmann in Michigan and Northern Ohio) if you would like to request a meeting or seminar to show examples and more details.