ECM (Electronically Commutated Motor) pumps have electronics built into them which may be used to vary the speed of the pump. If the pump manufacturer also has control algorithms built into it, we call it a Smart Pump. This R. L. Deppmann Monday Morning Minutes article looks at how we use a Smart ECM pump in a hydronic system application. 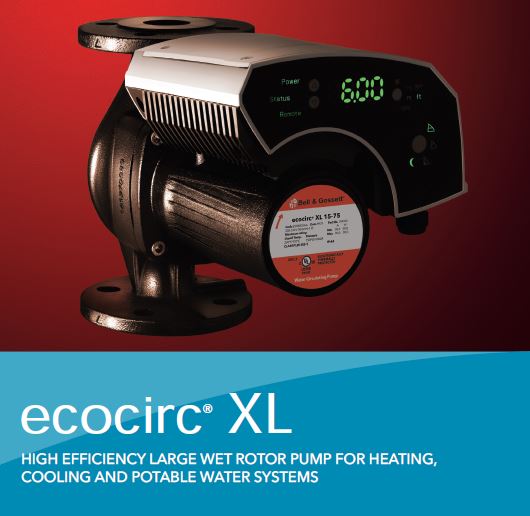 In boiler applications today, there are two common variable speed pumping methods. One method is Primary Variable Pumping. In this method, the pump that is used to flow water to the terminal units also flows water through the boiler. The second method is Primary Secondary Pumping. In this application, there is a variable speed secondary pump which serves the terminal units, and a second smaller pump which circulates the boiler. Regardless of the pumping method, the system pump is normally variable speed.

In smaller hydronic systems and on coils, using a smart ECM pump can save complexity. The Bell & Gossett Ecocirc®-XL can fit this need. Let’s take an example. Assume you have a hot water coil circulating pump with a capacity of 60 GPM at 20 feet. We use the B&G ESP-Systemwize program and select an Ecocirc-XL 20-140 inline pump. 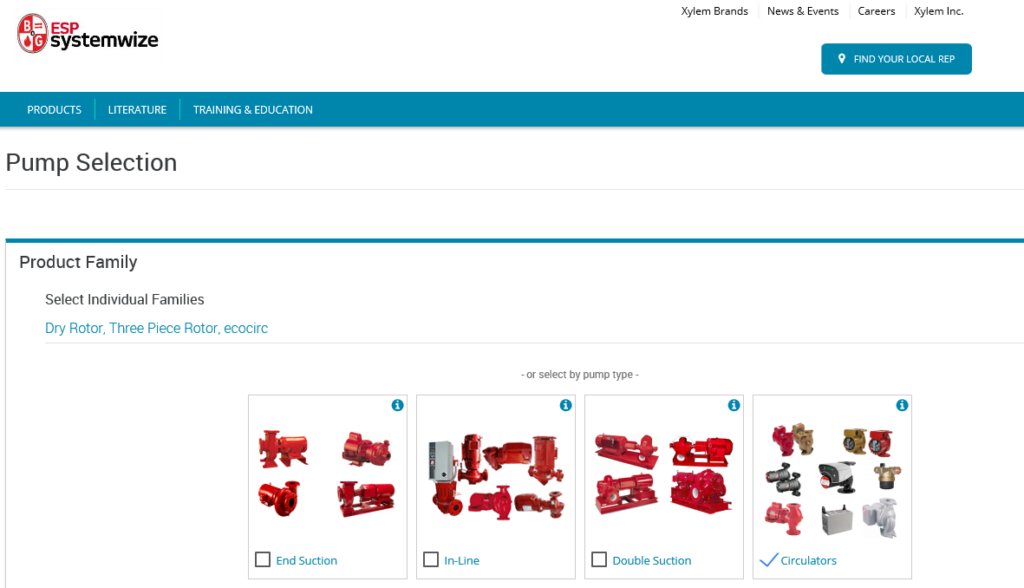 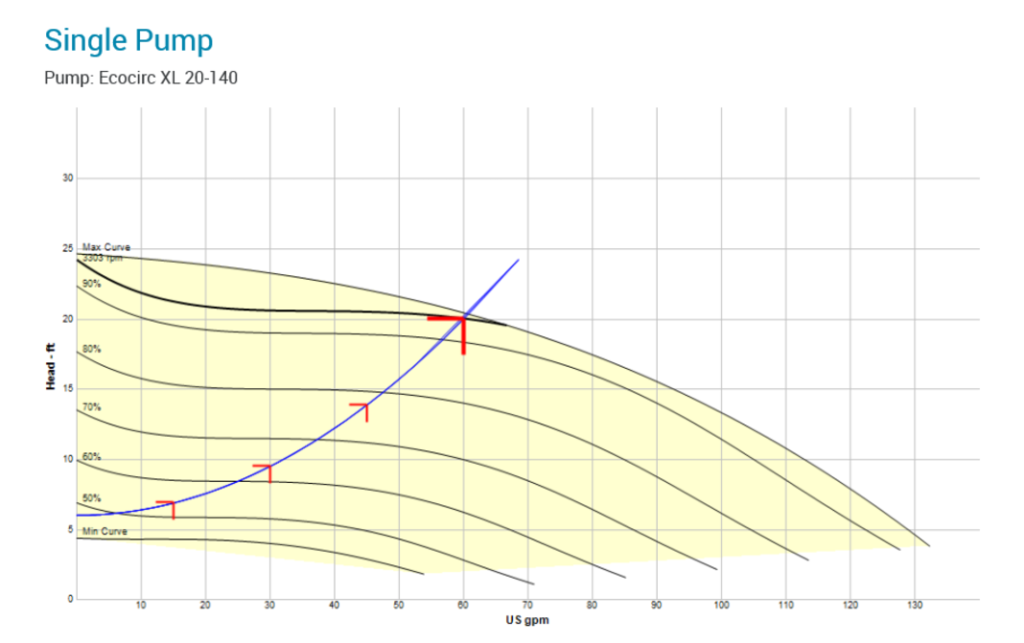 The next part seems simple to do because it is. We set the pump control on “Proportional Pressure” control mode. We also have choices of display and we set that at GPM. 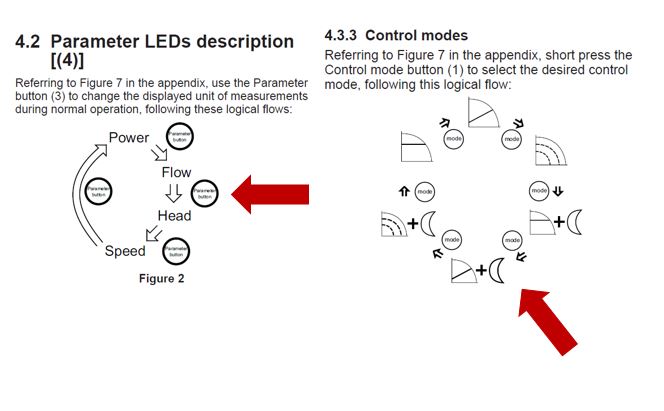 Now, the pump will recognize reduced flow rate as the two-way valve throttles and will reduce the head from 20 feet at 60 GPM down to 10 feet, or “head/2” at 0 GPM. The corresponding power will drop from 480 watts at 60 GPM down to 150 watts at 0 GPM. Another benefit in a heating system is the night setback feature. If you reduce the temperature to the coil at night and you’ve selected the “moon” with the control mode, the pump will save even more money at night. No additional controls needed. Bell & Gossett just included it for you. 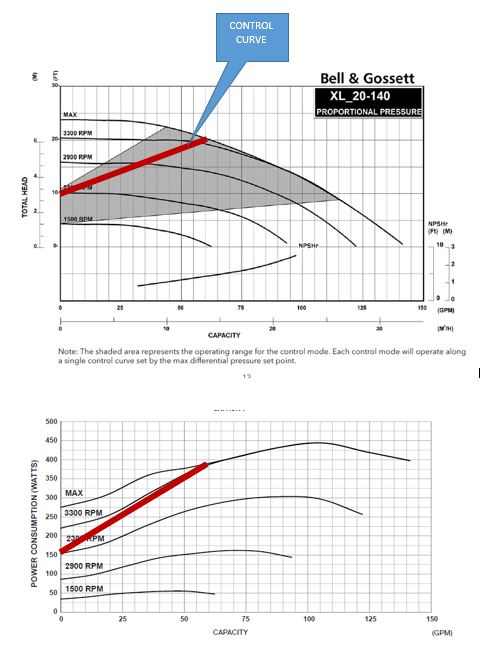 Let’s talk about that “0” GPM. Deadheading a pump is the term used when all of the 2 way valves close and the pump is operating but the flow is “0” GPM. In a normal pump with a normal motor, this could be a problem. The heat of the motor will cause the seal temperature to rise and the pump may be damaged. The B&G Ecocirc-XL can operate at “0” GPM with no protection. The pump has an internal temperature sensor and it will protect itself in a deadhead condition. No special detailing on the plans or piping in the field. Simple!

For more information about this pump, visit the B&G site or contact R. L. Deppmann.

The next R. L. Deppmann Monday Morning Minutes will explore another application of this technology.