Pumping From an Atmospheric Tank: Pump and Tank Control (Part 3)

Let me start by wishing everyone a Happy and Prosperous New Year. This blog begins the 14th year of the R. L. Deppmann Monday Morning Minutes. Look forward to a new indexing system of these articles to be announced later this quarter. Now to the subject of the blog.

Pumping from an open storage tank into a system or another tank is simple. A question comes up frequently about controls. Besides the pump, tank, and pipe trim, what protections and control devices should I consider? This is answered today in part 3 of the three-part series “Pumping from an Atmospheric Tank.”

Part one of this series spoke to the Pump Selection and Installation. Part two, Pump and Tank Piping focused on assisting the engineer or contractor with piping and tank openings on the pump suction. This blog will identify the needed tank controls and pump controls you may wish to employ.

This article addresses a tank and pump which is feeding another system and that system determines whether the pump operation is needed or not. There are also tanks that are pumped down and the control is within the tank. This is like a condensate pumping unit that stores water and pumps the tank level down when the tank is full. We are not addressing controls for a pump down application in this blog.

Tank Controls for Most Operations 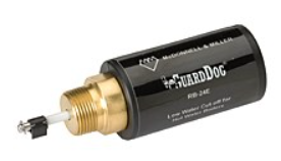 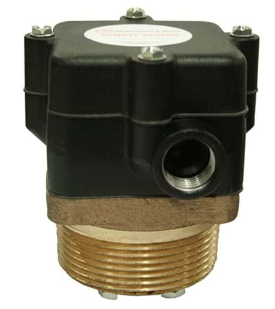 The open or atmospheric storage tank can be an engineered reservoir or as simple as a 55-gallon drum. The controls mentioned here assume automatic operation of the system. If the system is operated manually with someone watching the tank, some controls may be eliminated.

If the system flow rate and pressure requirement is constant, a drive may not make economic sense. In part one of this series we used a real-life example of a system, and the decision was to use a variable speed drive on the pump. The system had multiple on-off valves and the flow rate varied from 150 GPM design all the way down to 15 GPM at times. The pressure requirement was constant. 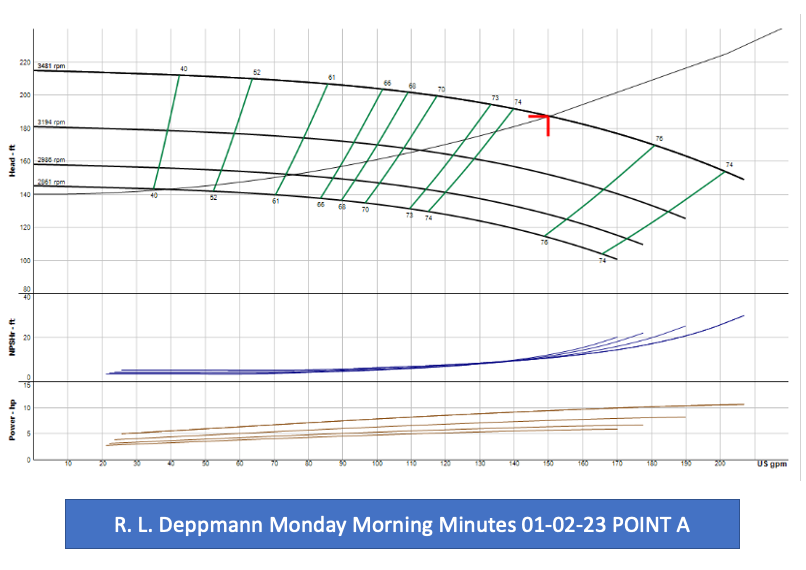 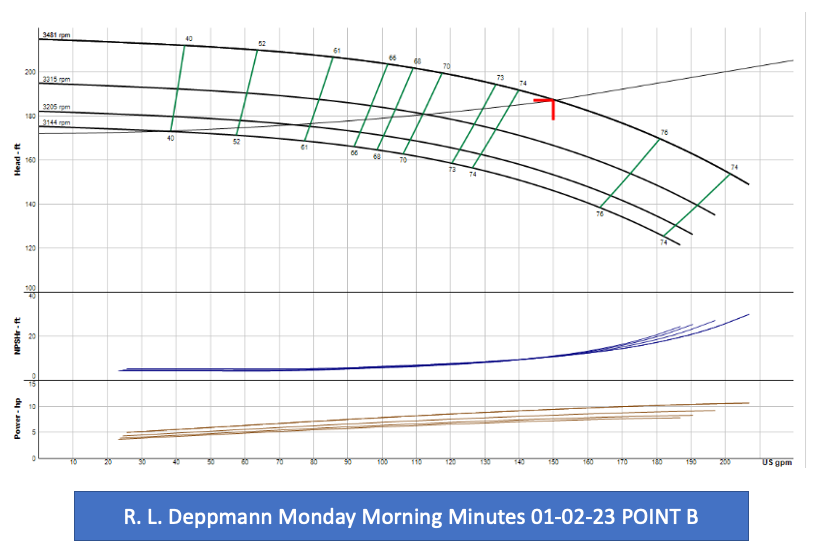 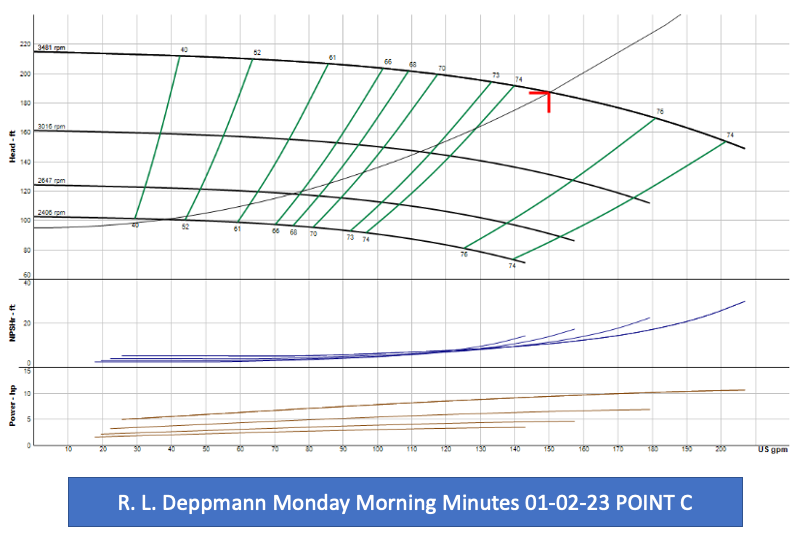 Well, which point did the owner choose? The owner chose point B. It had the worst energy savings but the least cost. It also avoided a concern about breaking into the plant system. The risk was not worth the savings for the plant manager.