Match the Steam Trap to the Control Valve Type (Part 1)

Steam heating systems are a dying breed in commercial and institutional heating systems. Engineers and contractors understand a great deal about hydronic heating systems. Sometimes, it may be a challenge to find someone in the firm with steam design knowledge. Today, the R. L. Deppmann Monday Morning Minutes tackles the relationship between the type of steam trap and the steam control valve.

The Control of Steam Heating Terminal Units and Coils

Just as in hydronic heating, steam control valves may be modulating or two position on-off valves. The engineer chooses the type of control valve based on the need. Let’s look at three simple examples.

Example 1: Steam to water heat exchangers. Many universities and campus style health care facilities operate a steam plant which provides steam to the various buildings. In the building there is often a shell & tube, steam to water, heat exchanger often called a convertor. This convertor uses the steam energy to create hot water for a hydronic heating system and/or domestic hot water. 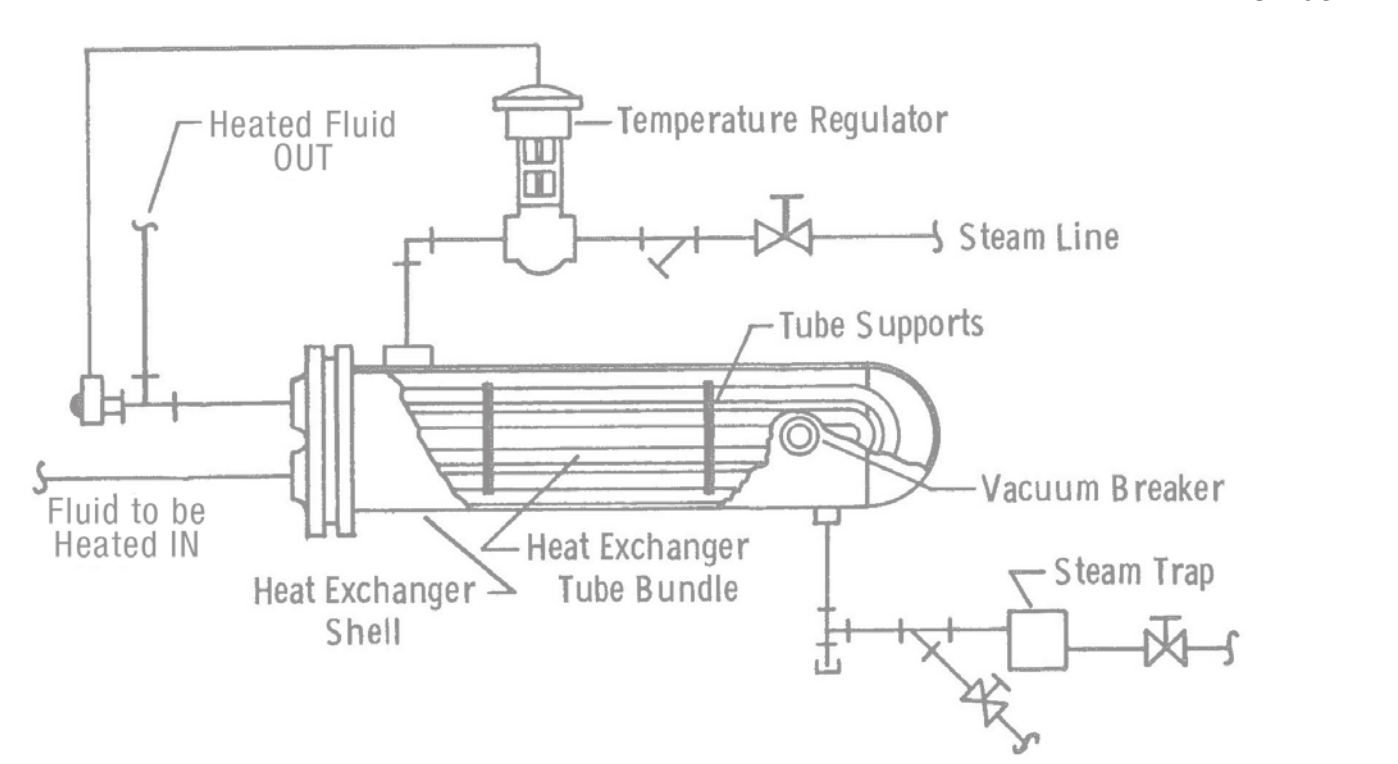 Example 2: Steam unit heater. The steam unit heater is an example of a terminal unit with an on-off control valve. The purpose of this valve is different than an air handling unit coil or the heat exchanger in example 1. 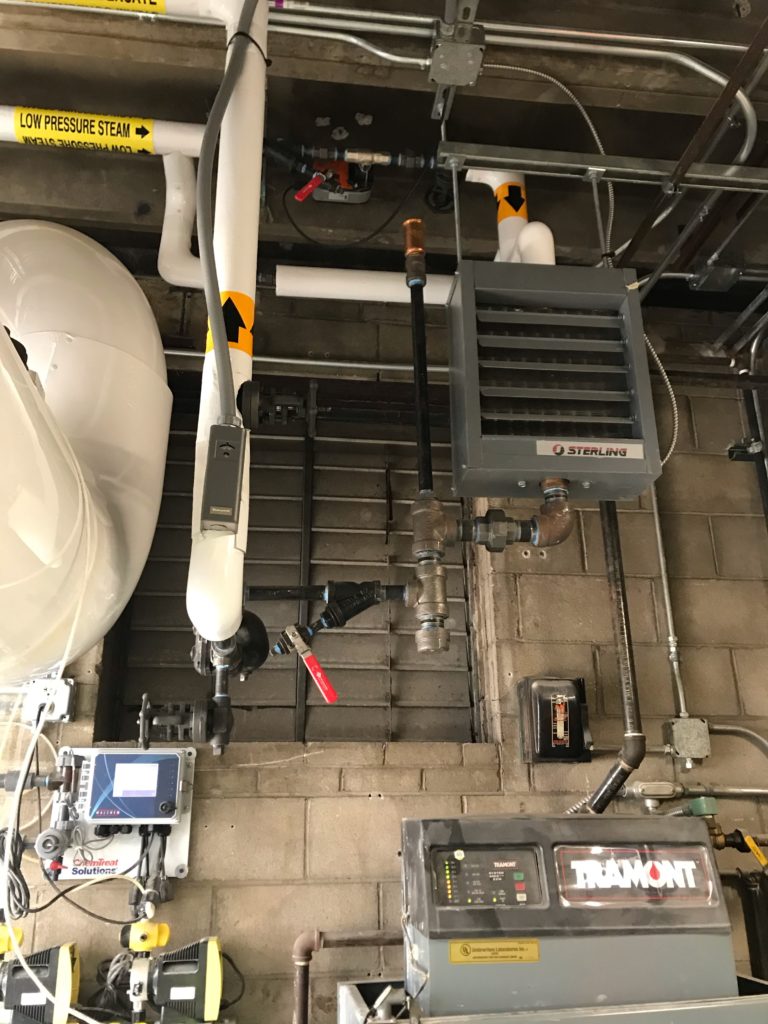 The unit heater temperature controls simply turn the fan on and off to heat the space. There is no modulation of the steam quantity available to this terminal unit. If a control valve is used, its purpose is to close off the steam supply when it is not in the heating season. The control valve is either on or off. When the valve is on and the unit heater is operating, the steam flow and pressure are constant. 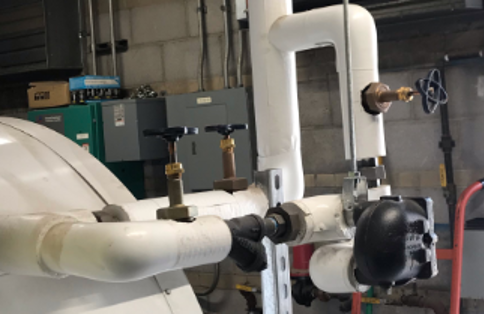 The Steam Pressure in the Terminal Unit with Modulating Control Valves

As the requirement for heating drops, the valve throttles. A major difference between steam and water is all about the outlet pressure. As the steam flow rate drops due to throttling, the outlet pressure also drops. In fact, at 50% capacity, the throttled modulating steam control valve will have about 25% of the inlet pressure. At 25% of the design flow rate, the steam pressure out of the valve will be about 1/16th. These are not exact numbers but close enough for this discussion. 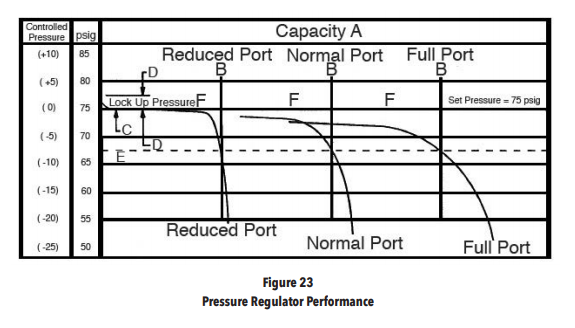 The point is this. That 15 PSIG inlet pressure mentioned above will drop to less than 1 PSIG at 25% of the load. If the valve has any oversizing at all, the steam pressure will be almost 0 PSIG in the terminal unit.

The two position on-off valves do not experience this massive pressure reduction since they do not modulate.

What You Need to Know

The modulating steam control valve changes both the flow rate to and the pressure at the trap inlet. This coupled with the possible on-off cycling during a period of no load or very low load will have a direct impact on the recommended stem trap choice. This will be the subject of the next R. L. Deppmann Monday Morning Minutes.