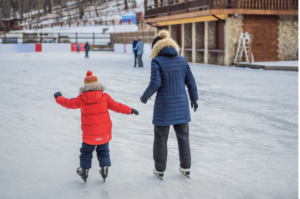 A customer recently called us about an unusual occurrence in a closed hydronic cooling system for an ice rink. The system was filled using a 50% Dowtherm™ SR-1 ethylene glycol heat transfer fluid and commissioned by our normal published processes. The contractor called describing the conditions saying the gauges at the expansion tank and pump suction were showing a deep vacuum.

The normal process we teach for filling and pressurizing closed hydronic cooling systems is well documented.

A Surprise for an Industry Veteran of 45 Years: A Contraction Tank

The contractor for this ice rink system followed the procedures perfectly. The system was in a vacuum when the temperature got to the design point. Here is what I learned that day.

The system operated at a 4⁰F design supply temperature to the rink with less than a 10⁰F rise on the return. The system pressure was positive during commissioning but dropped into a vacuum as the temperature approached the design of 4⁰F. The light bulb went off.

The solution was simple. Allow the fluid to drop down to the 4⁰F design point and set the “cold fill” pressure at the cold point. Now as the system “heats up” to a high average temperature under 10⁰F, the pressure will rise.

If the system ever shuts down, there will be no skaters. But hydronically speaking, the expansion tank would be sized starting at the cold fill pressure at 4⁰F and allow to rise to the expected maximum air temperature which we normally default to 100⁰F.

Expansion Tank Sizing – Is There a Concern?

Our friends at Wessels Tank have a sizing program that goes below 40⁰F. 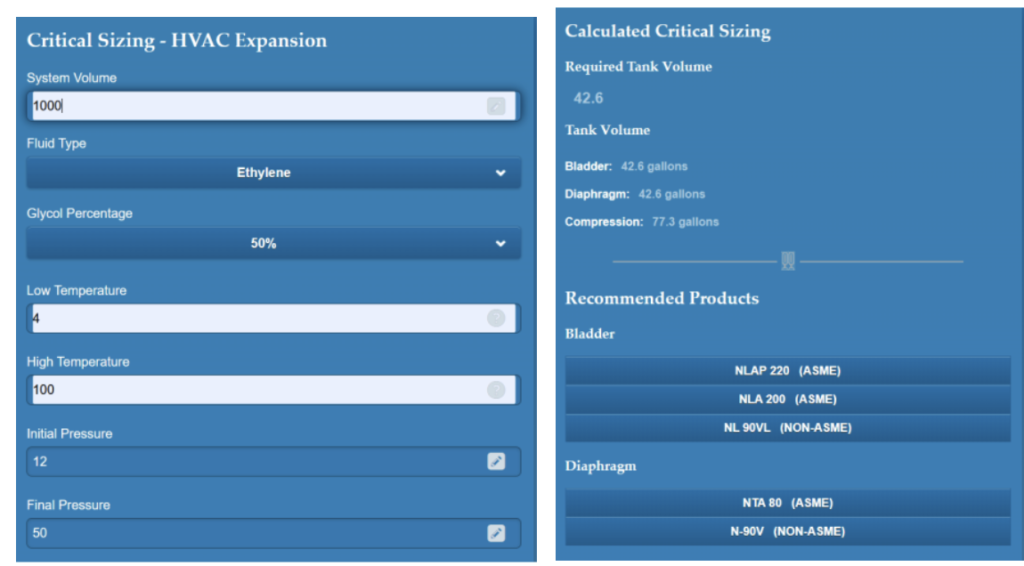 In this example, we require 42.6 gallons of tank volume. Interestingly, the volume required from 4⁰F to 40⁰F is less than 20 gallons and the rest gets us from 40⁰F to 100⁰F. If the engineer sized the tank from 40⁰F to 100⁰F with the same fluid, the tank volume would be 28.8 gallons. This would seem undersized. What would happen if the temperature started at 4⁰F with this 28.8-gallon tank? The tank would be fine if the fluid was allowed to rise no higher than 72⁰F.

It’s always better to size things with the right numbers but in this case, there will be no issues.

Moral of the story, you can teach a senior old dog a new trick. 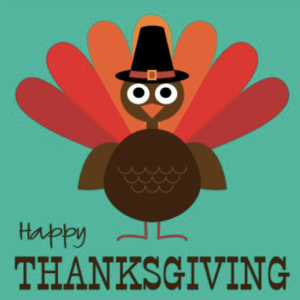 Thank you to all our customers, specifiers, suppliers, consultants, employees, and followers of the R. L. Deppmann Monday Morning Minutes. You make working in this industry a true joy.

I also thank the Detroit Free Press for selecting and recognizing the R. L. Deppmann Company, for the fourth year in a row, a 2021 Midsize Top Workplace Award Winner. If you would like to see job openings in our employee-owned company, visit our Employment Opportunities page.