Hydronic Piping – Can it be Too Oversized? Radiant Panel System Example 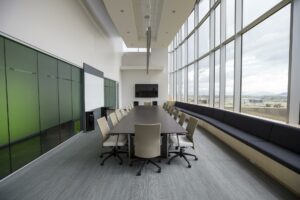 We recently were asked about the use of ¾” hydronic pipe runouts on a radiant panel system. The contractor had a concern about the long runs to the panels and they had a valid point. Is there an issue when a pipe is too oversized? The answer, as it is so many times, is, it depends.

The balance valves specified for these low flow rates was either the Bell & Gossett circuit setter or a brand of fixed orifice devices sometimes referred to as a venturi balance valve. While discussing the sizing of each type of balance valve, our attention was drawn to the pipe size in which the valve would be installed. The pipe size for these radiant panels was ¾” copper.

The contractor remembered a statement I made in one of our many engineer design seminars. The statement was, “Air naturally rises and does not want to move down a pipe. It takes effort to carry the air with the water and that effort is velocity.”

Way back in 1981, Gil Carlson from Bell & Gossett, wrote one of his many ASHRAE Transaction articles titled, “The design influence of air on hydronic systems”. In his Air Control seminars at the B&G Little Red Schoolhouse, he spoke to the concern of keeping air entrained in the water until it gets to the air separator in the mechanical room. Gil said:

“Water velocities greater than two feet per second will move entrained air downward. Air will rise in downward water flows of 6 inches per second or less.”

This was the major concern on this project. At ½ GPM, the velocity in the ¾” copper pipe was 0.33 FPS. The runouts to many of the radiant panels was over 100 feet in length with multiple rises and drops around electrical conduit, duct work, and structural items. There was a real concern about air blocking flow in the inverted “U” as the pipe went up and down around things.

Keep Pipe Velocities Over ½ FPS, If You Can

The hydronic radiant panel systems were controlled with two-way on and off control valves. The flow rate was either at design or at zero. The engineer and owner decided the best action was to reduce the pipe size to ½” where the velocity at 0.5 GPM would be 0.7 FPS. Nowhere close to the 2 FPS Gil spoke about but at least above the 6 inches per second velocity.

The correct balance valve for this project was determined to be the B&G reduced flow circuit setters. In the ½” size the balance contractor was comfortable he could read the flow rate with the balance valve wide open. There was also plenty of room to throttle the valve for balance. 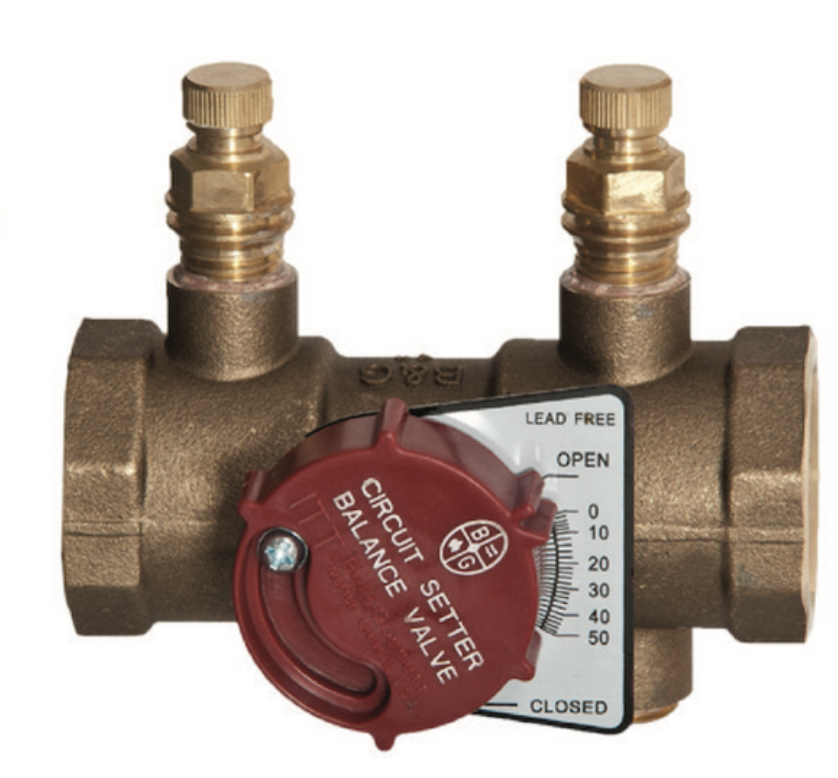 So the answer to the question is, it depends. If the runout is very short and concerns about inverted “U” piping is not an issue, then the ¾” pipe would be a fine choice. In this case, the answer was, yes, it would be oversized and the ½” pipe was a better option.

Next week, we will return to our series on Heat Pump Water Heaters with Part Five.