Happy 4th of July—the celebration of the American Independence Day. Today’s Monday Morning Minutes post shares four fun facts about the HVAC and R from our early years as a country.

Keeping warm while keeping safe was a challenge in the northern colonies. Ben Franklin came to the rescue. Wikipedia states:

The Franklin stove is a metal-lined fireplace named after Benjamin Franklin, who invented it in 1741. It had a hollow baffle near the rear (to transfer more heat from the fire to a room’s air) and relied on an “inverted siphon” to draw the fire’s hot fumes around the baffle. It was intended to produce more heat and less smoke than an ordinary open fireplace. It is also known as a “circulating stove” or the “Pennsylvania fireplace.” 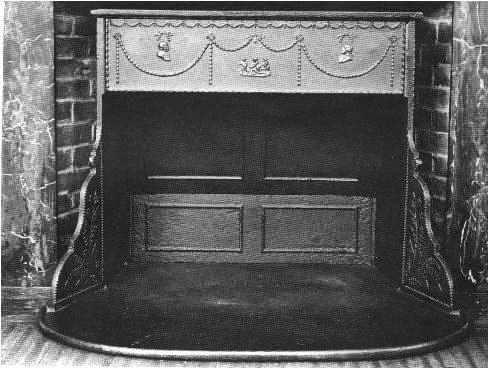 Cooling Monticello was no easy task in Thomas Jefferson’s time, although the mountaintop could be a little cooler than the surrounding landscape. Windows and doors could be opened to encourage air flow through the house, and family and visitors could seek relief from the heat on the shaded porticoes. Jefferson also built what he called “Venetian Porches” on either side of the house, which feature wooden blinds.

There are also two references to fans in Jefferson’s papers. While in Philadelphia in 1791, he paid 6 dollars “for mainsprings for fan.” He also designed a fan for the Dining Room table, although Monticello researchers don’t know if it was ever built.

In the 1700s in the United States ice was used for some cooling, where did it start? ASHRAE states:

Shortly after the turn of the 18th century, Frederic Tudor of Boston sent a shipload of ice to Martinique in the West Indies to relieve the Yellow Fever epidemic that raged there. Curiously, the beginnings of the commercial ice industry in the U.S. can be traced to this shipment, Tudor.s first one. That shipment that, technically, was used for comfort cooling was the beginning of the ice trade in the U.S.

Our friend Ben Franklin is mentioned in Wikipedia:

In 1758, Benjamin Franklin and John Hadley, professor of chemistry, collaborated on a project investigating the principle of evaporation as a means to rapidly cool an object at Cambridge University, England. They confirmed that the evaporation of highly volatile liquids, such as alcohol and ether, could be used to drive down the temperature of an object past the freezing point of water. They conducted their experiment with the bulb of a mercury thermometer as their object and with a bellows used to “quicken” the evaporation; they lowered the temperature of the thermometer bulb down to 7 °F (−14 °C), while the ambient temperature was 65 °F (18 °C). They noted that soon after they passed the freezing point of water (32 °F), a thin film of ice formed on the surface of the thermometer’s bulb and that the ice mass was about a quarter inch thick when they stopped the experiment upon reaching 7 °F (−14 °C). Franklin wrote, “From this experiment, one may see the possibility of freezing a man to death on a warm summer’s day”.

We promised only four facts for the 4th of July but everyone knows that after a long weekend of parties, barbeques, fireworks, and refreshments, we all need reliable sanitation!

Our inventor of the 1700s, Ben Franklin was a detail man. From Toilet Guru:

You can visit Benjamin Franklin’s home in Philadelphia and see his brick-lined toilet pit. A nearby sign explains:

This brick-lined, circular “necessary” (privy) pit was probably built when Franklin expanded his house in 1786-1787. A stone drain connecting to a vertical brick pipe conveyed waste into the pit either from Franklin’s “water closet”, “bathing room”, or “run-off” from the sunken areaway outside the cellar kitchen. This is a remnant of areaway foundation retaining wall. Vertical brick pipe. [all those calling out areas on a floor plan] 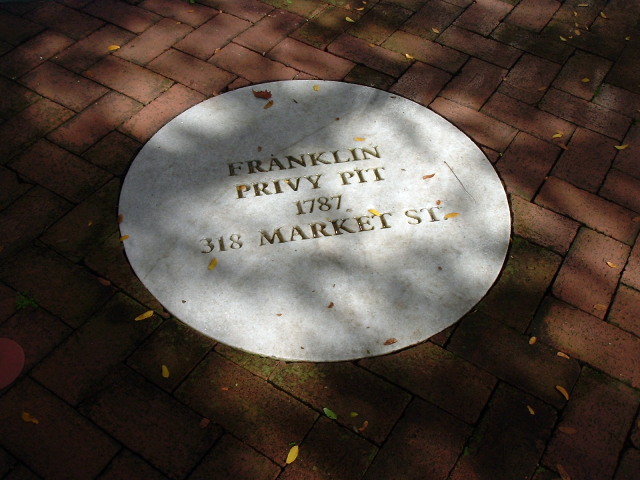 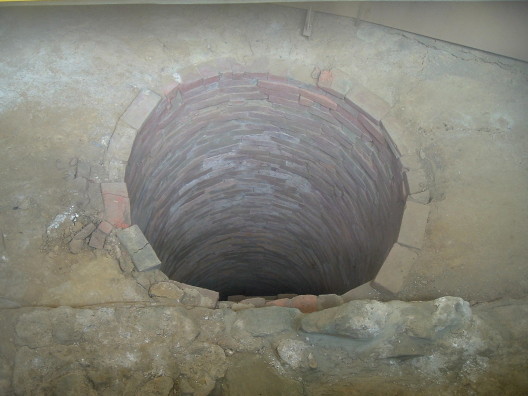 R. L. Deppmann Employee Owners wish you a Happy and Safe 4th of July Celebration and we will continue the MMM on PLEV next week!