What if a product could save 40% in energy usage without increasing the cost in a hydronic or steam system?

This week’s R L Deppmann Monday Morning Minutes shows how to save 40% of the pressure drop in a product used on virtually every project. 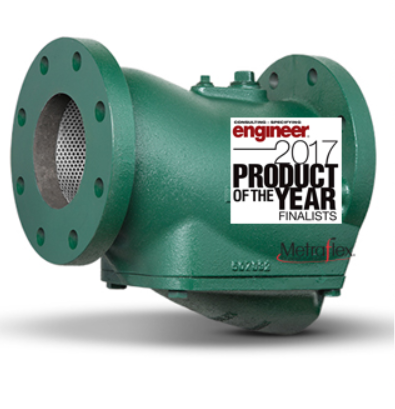 This Monday Morning Minute is from the Metraflex Company with some comment from Norman Hall. The reasons you select a basket strainer instead of a Y-strainer are no longer valid.

Independent testing shows the new Metraflex LPD Y-strainer is better than a basket strainer. The LPD has lower pressure drop, a larger screen, and the screen is easier to clean than the old Y-strainer.

After that, Metraflex invested in independent testing to evaluate the performance of the LPD strainer versus today’s strainer options. Testing showed the pressure drop charts that everyone uses for basket strainers are not very accurate. Pressure drops for baskets are much higher than we’ve been led to believe for decades. Not only were these charts wrong, but the LPD Y-strainer performed significantly better than a basket strainer.

In addition to the LPD Y-strainers providing lower pressure drops, their screens are bigger. The LPD Y-strainer screen is bigger than the old Y-strainer and just as big as or bigger than a basket. Plus, the LPD’s screen is easier to change than the basket or traditional Y-strainer. Everyone is looking to save energy in the engineered piping system, so now you have independent research showing that the LPD should be part of the solution.

R L Deppmann Company used the Bell and Gossett ESP-Plus program to determine how much lower the energy savings of the Metraflex LPD strainer would be on a cooling installation. We chose a chilled water application since cooling tower pumps often have basket strainers, tower pumps are normally constant speed, and tower pump suction pressure drop is a concern. We expect the savings are greater on the tower side since the flow rate normally does not vary as much as this chiller side example. 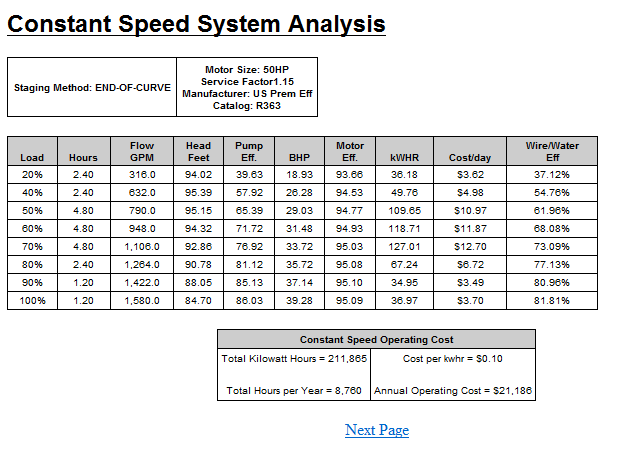 We chose a pump for 1580 GPM at 80 feet head and performed an energy analysis on the pump in an office building to arrive at hours of operation and pump/motor efficiencies.

The calculations show over 60% in HP energy saved when using the LPD strainer versus a traditional basket strainer. This alone is worth a change in specifications! We have included an easy link below for downloading this specification.