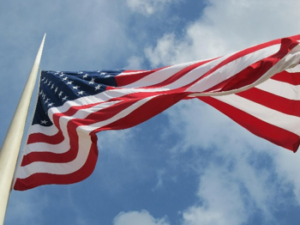 The Department of Energy (DOE) pump standards goes into effect on January 27, 2020. This affects projects you are sending out to bid right now! Why should you specify the DOE PEICL Rating? This is a short R. L. Deppmann Monday Morning Minutes, but you will be shocked.

The Department of Energy is requiring certain types of pumps sold in the U.S. to meet a maximum kilowatt power consumption is an attempt to eliminate the inefficient pumps. There are two pump energy (PEI) index rating methods: The constant load test or CL and the variable load test or VL. Previous blogs explain these in detail and the links are shown below. Today I want to make a simple point very clear. Let’s look at a curve. 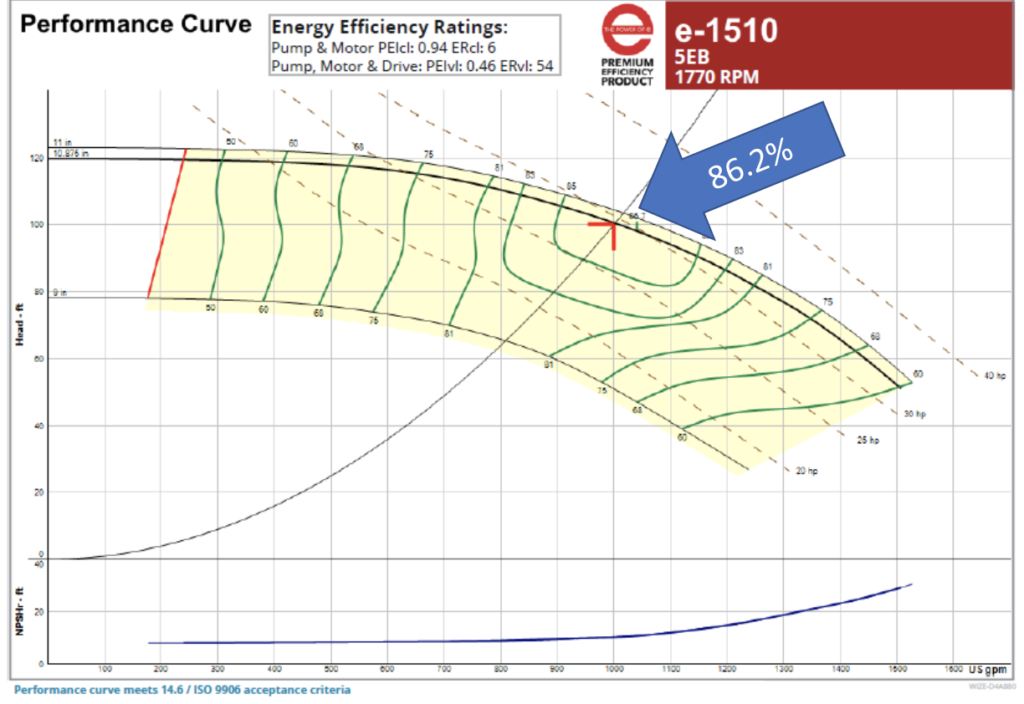 The curve above is a very efficient end suction pump. Bell & Gossett spent millions of dollars to improve their efficiencies over the last many years. The curve shows the DOE ratings. The pump energy index must be below 1.0 and the smaller the number the better. The PEICL is 0.94. This says the pump meets the standards without the aid of a variable speed drive (VFD). It says the pump is efficient. It also has a PEIVL of 0.46. When you couple a drive on an efficient pump with an acceptable PEICL, you save much more energy and money.

Here is a representation of a pump I made up to make a point. It has a best efficiency of 50% and drops from there. A funny thing is that this pump would be acceptable under a PEIVL test and could be sold if it ships with a drive. All this says is that under the new law, you can sell pretty much any pump if it is shipped with a drive. It says a pump operating on a variable load with a VFD saves more energy than if it operates at constant speed. We already knew that. It is why ASHRAE 90.1 standards require variable speed in most applications. 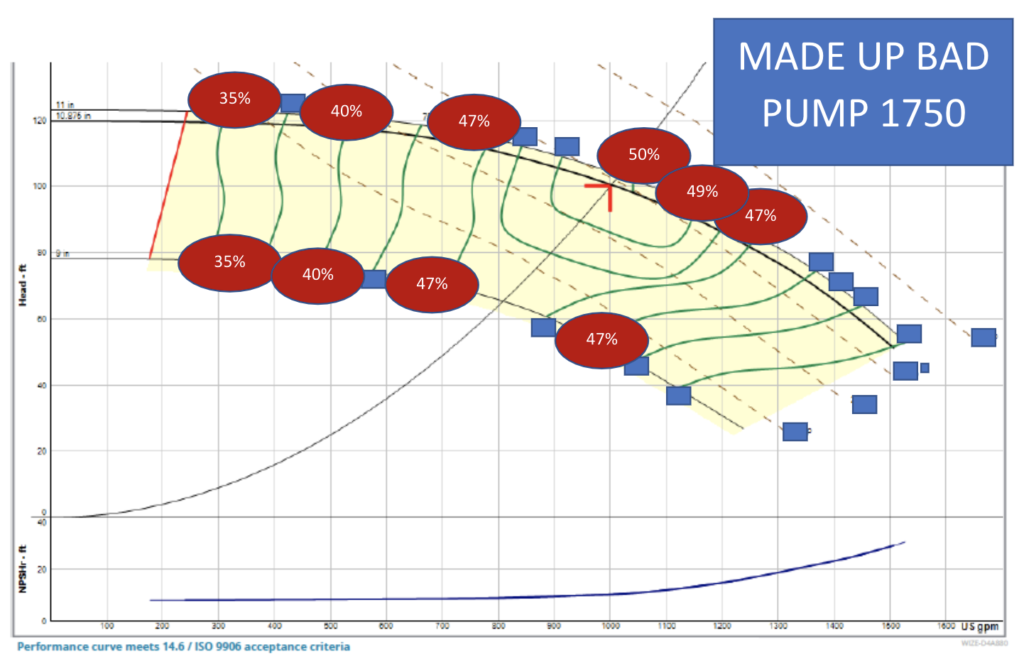 Make sure to check out Bell & Gossett’s most recent podcast below, featuring Mark Handzel discussing the 2020 Department of Energy Pump Efficiency Standards.