When a Bucket Trap is the Wrong Choice 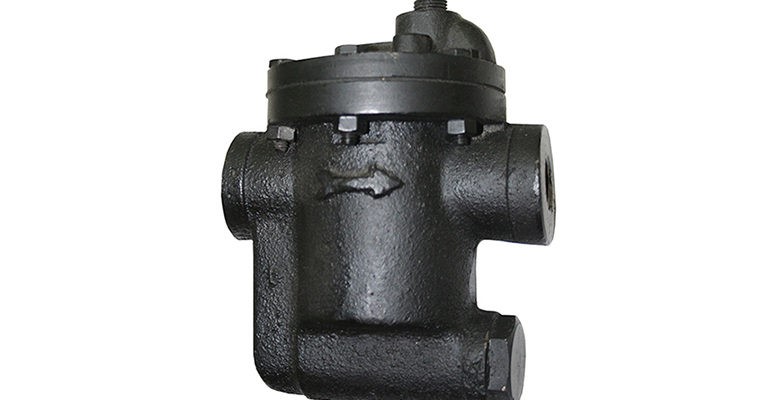 Although inverted bucket traps have a long history in the steam business and can stand up to demanding application, they’re not always the best choice — especially in a system with fluctuating loads.

Steam traps of any design must be able to perform these three functions:
1. Vent air from system so steam can enter.
2. Hold steam until its latent heat is removed.
3. Remove all condensate that forms when steam condensates.

Inverted bucket traps are good for steps 2 and 3, but they don’t vent air from a system quickly. That’s a problem with a changing load — for example, in a heating system where outside temperatures cause frequent cycling. When the system turns on, the load is heavy. As pipes and radiators warm up, the load is reduced. Every time the system turns off, steam condensate air rushes back to fill the vacuum. This air must be removed before steam can enter the system for the next cycle. Bucket traps just aren’t quick enough to handle this ongoing steam and condensate fluctuation.

Remember, the bucket inside the trap is actually upside-down (hence, “inverted” bucket trap). This bucket has a specific weight for open/close operation. It is attached to the cover by a lever. At the other end of the lever is a plug, which is driven into the seat of the trap when it closes. The trap is normally open, with the plug pulled down by the bucket’s weight. When steam starts flowing, it goes through a hole in the bucket. As more steam flows, the bucket become buoyant and the trap closes. Steam eventually condenses, the bucket loses its buoyancy, and it falls, opening the seat. Condensate can drain through the seat to the return piping. 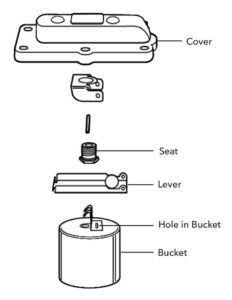 To work correctly, the bucket trap needs to be primed with condensate. If the trap loses its prime, typically due to a low load, steam may bypass the bucket and flow directly into the return. The steam entering the trap will actually re-evaporate condensate inside the trap. Without any condensate in the trap, steam can easily pass through trap into the return line.

So what type of trap should be use in a modulating loads application? 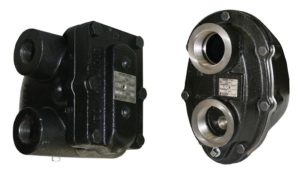