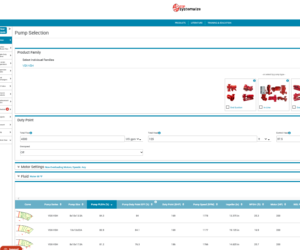 How many times have you, as an engineer, looked at a number of pump curves and passed up a few because you did not like something about the selection on that curve? Today we look at pump curve selections close to the end of the curve and offer some tips to help you make a better decision with pump selection.

Look at Curve 1 below. Let’s assume you selected this pump. You specified the design GPM, head and 200 HP. The pump will be variable speed with a DP sensor at the far zone. You specified the minimum pump efficiency of 82.2%. You liked the fact you had “room on the curve to move.” 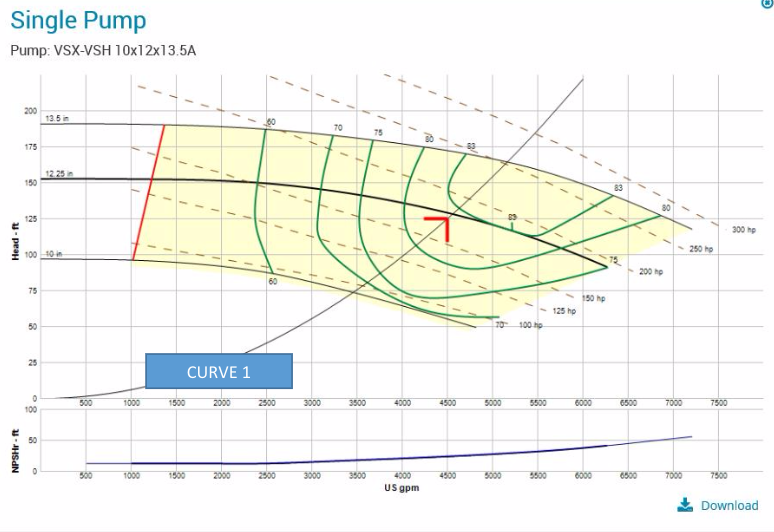 The submittals come in and you get a competitive submittal similar to Curve 2 below. What happened?

The pump in Curve 2 meets the flow, head, horsepower, and is even 3% better in terms of efficiency; but you are not happy. The obvious answer is that in the competitive bidding environment, pump Curve 2 is less expensive. How can you avoid this? Should you have selected the Curve 2 option at the time of design? 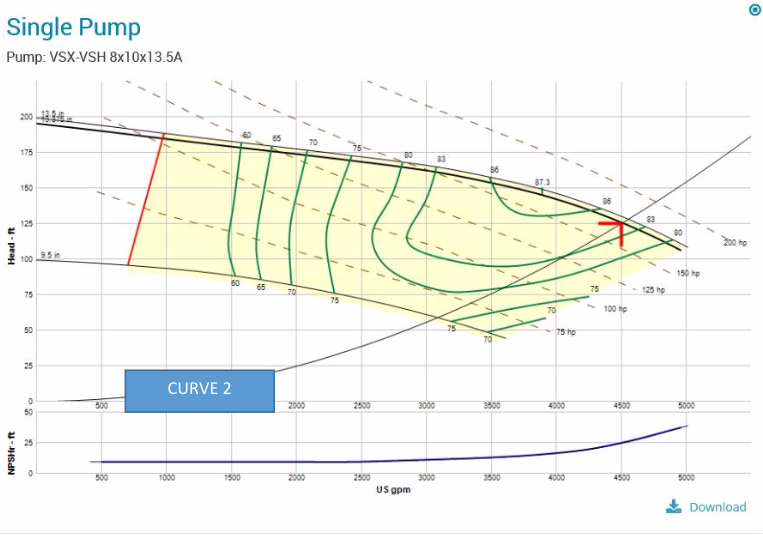 Why Should I Avoid End of Curve Pump Selections?

Let’s look at the variable speed curves for the two pumps. For this example, I chose a control head of 37 feet. The first curve, shown below, is the pump you selected. The second curve is what was submitted. 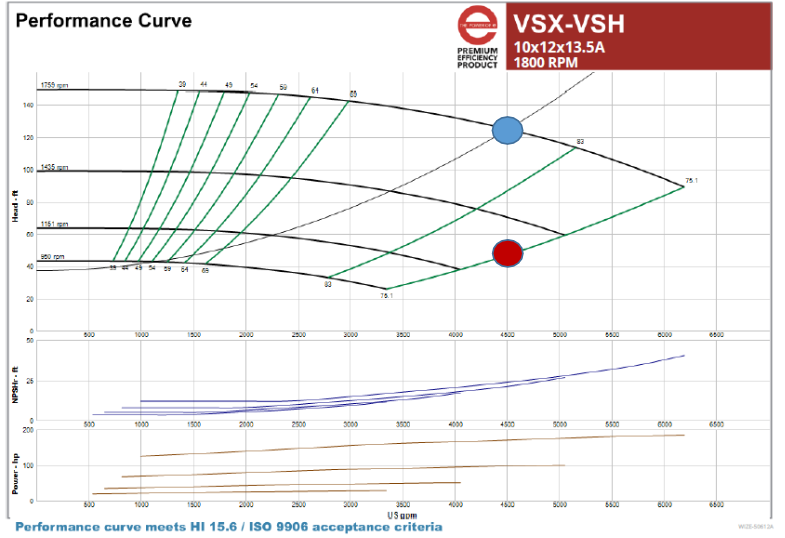 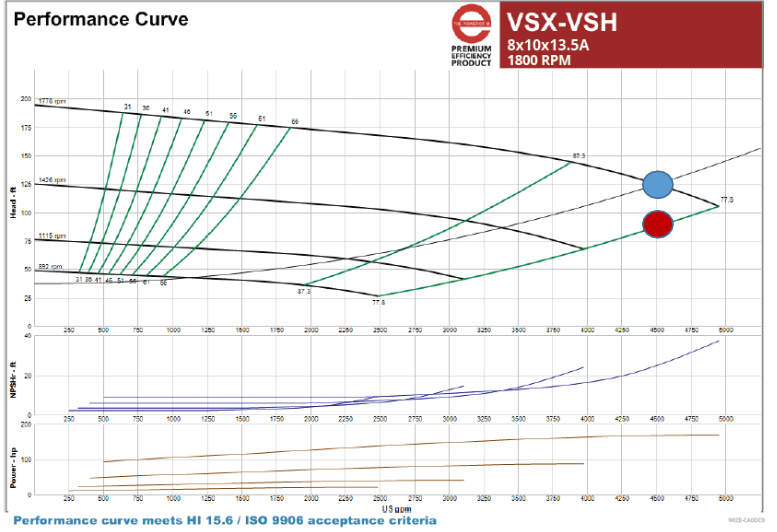 The blue dot in the curves above is the design point. The red dot represents the minimum speed the pump may run at full flow rate before operating off the end of the curve. If I have over headed the pump by only 20%, I will be at the fail-safe point of operation where pump damage may occur. ASHRAE 90.1-2013 requires a proportional balance and the setting of this maximum speed or trimming the impeller. Either way, this pump is in trouble. Read more about this in an earlier R. L. Deppmann Monday Morning Minute titled HVAC Hydronic Pumps: Impeller Trimming with a Drive (VFD).

For the everyday systems, these criteria will protect you from surprises during the submittal stages. As always, we are ready to review our customers’ selections before the project is out for bid.

Next week we will look at Bell & Gossett’s ESP-Systemwize and its use in pump selections.