How to Pick an HVAC Centrifugal Pump Part 2: Types of Pumps and Seismic Activity Considerations

One of the first decisions you must make when selecting an HVAC pump is to determine which type of pump you need. There are specialty styles of centrifugal pumps, such as a vertical turbine or stacked multistage, but the most common decision is the choice between a base-mounted or an inline pump. 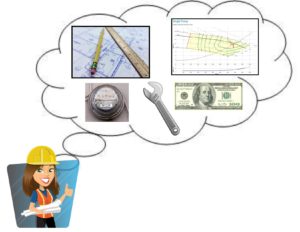 Based-mounted pumps, as the name suggests, have all their components – the pump, motor, and bearings— all mounted on a common base. They arrive at the job site ready to be installed on the concrete floor. End-suction base mounted pumps are configured so the water enters the suction end horizontally and exits vertically out the top of the volute. They may be close coupled style with no coupler (ESCC) or floor mounted, long coupled style which has a coupler (ESFM). The coupler joins the motor shaft to the pump shaft. Large double suction base-mounted pumps can be provided with various suction and discharge configurations. 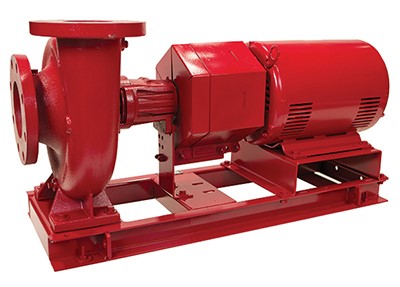 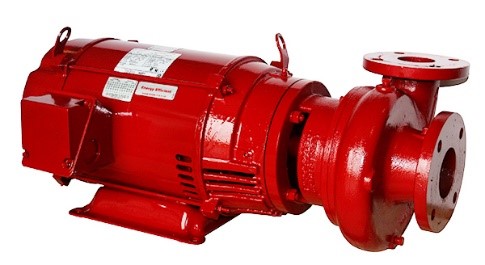 Inline pumps, as the name suggests, are traditionally mounted in the piping line and the weight of the pump is supported by the pipe and/or pipe hangers. They may be a horizontal style where the motor is mounted horizontally or a vertical style with the motor above the pump. Smaller pumps are sometimes called “Booster Pumps.” These pumps are traditionally less than 2 HP and tend to be horizontally mounted. The larger inline pumps tend to require more support and are designated as inline (ES). 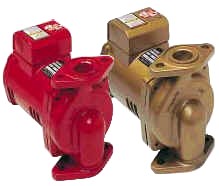 The engineer and owner’s choice of whether to go with a base mounted or inline pump usually depends on:

In areas with a higher instance of the seismic activity, in-line pumps are at greater risk for what is known as an overturning moment or OTM. OTM refers to the point at which a specific rotational force becomes great enough to cause an object to tip over or overturn. Obviously, inline pumps don’t “tip over,” but seismic forces can magnify their rotational movement, resulting in a twisting effect on the piping and placing higher than acceptable stress on the pump flange and bolts. Additional piping and equipment supports are usually needed in this application. Base-mounted pumps have a low center of gravity and therefore are at a negligible risk for OTM. 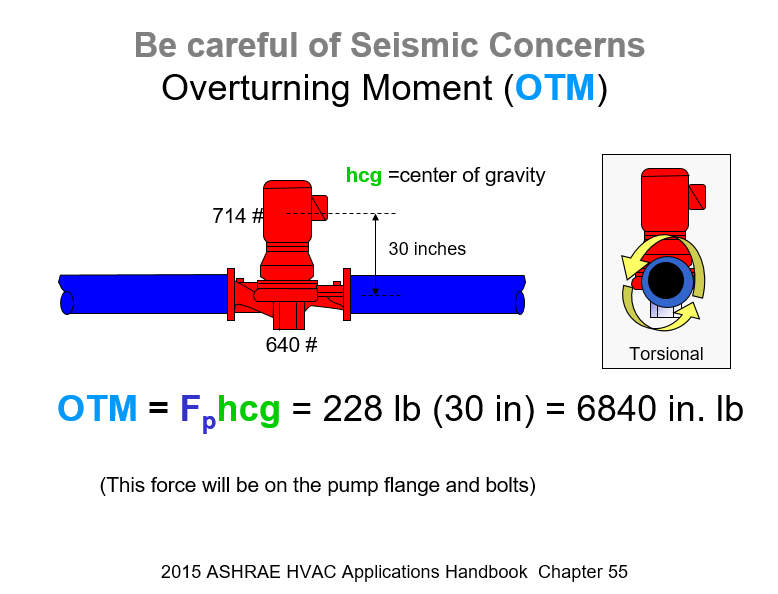 Next week in Part 3 of this R L Deppmann Monday Morning Minutes series, we will look at the space required for inline vs. base mounted pumps.

Read the entire How to Pick an HVAC Centrifugal Pump series: