The leadership of R. L. Deppmann tends to have a long tenure. Ray Deppmann started the company in 1927 and remained President until 1971 when his health was declining and he recognized the need to pass the gavel on to the next generation.

In 1971 Zaven Margossian, known as Ziggy to the industry, became the second President with his management team. In 1989, Robert Whymer, part of the 1971 management team, became the President. Robert was close to retirement and he decided quickly that the stress of the new position was not good for him. In 1991, Norman Hall became the 4th President of the company.

Norman Hall Steps Down as President 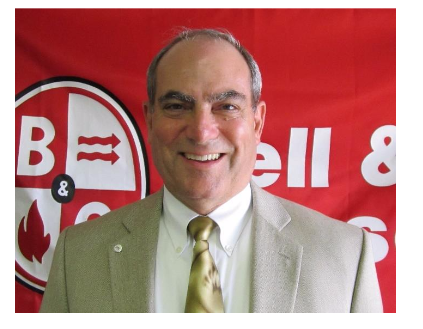 “Dear Friends, here I am today, very excited to announce the next change in leadership. I advised the Board of Directors that I will step down as President and CEO of the R. L. Deppmann Company effective January 1, 2018. It’s been a great 26 years for me and it is time. Although I am a card-carrying Medicare member, retirement is not in the near future. I accepted the position as Vice President of Strategic Solutions with Deppmann. I am looking forward to continuing my role in training and mentoring the future leaders of the company.

Why step down? Those of you who hold the CEO position understand the constant concerns day and night of worrying about all the people that count on you to make the right decisions. Those people are not just the employees and their families, but also the principles we represent and the customers who count on us. I love this industry and the people in it. I also realize that I will be retiring sometime in the near future. The first step is an attempt to shed that responsibility.” 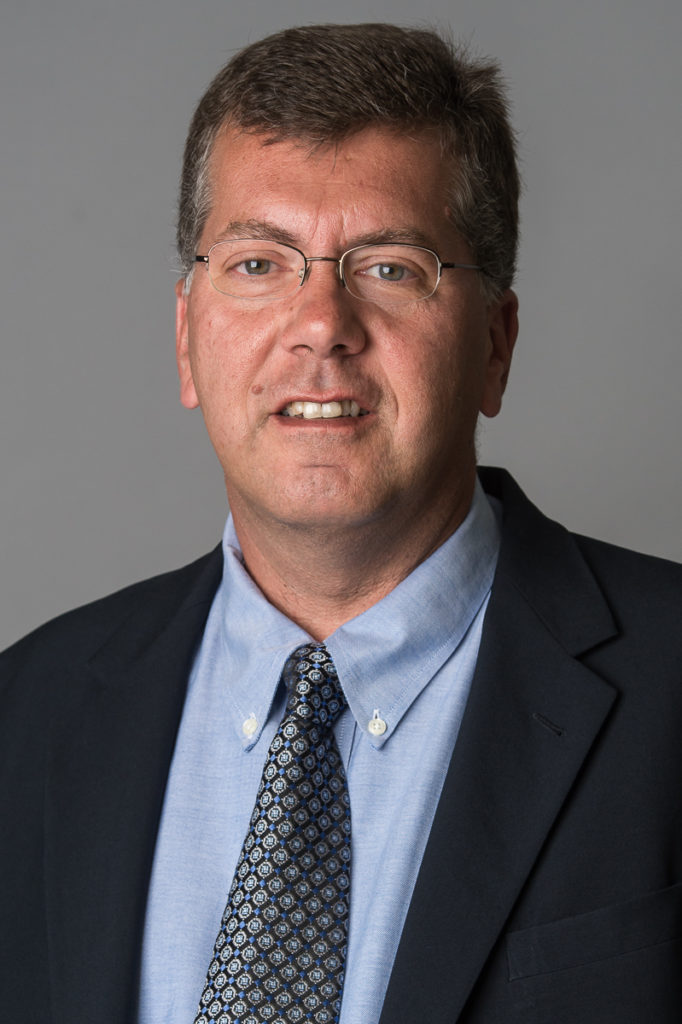 Robert Van Goor accepted the position of President and CEO effective January 1, 2018. Bob started with the company in 1982 as an inside serviceman repairing pumps. The back story is that he started in the industry long before that time. When he was in high school back in New Jersey, he worked summers with his grandfather for the Wallace Eannace Company, the Bell & Gossett rep in that area. How did he end up in Michigan? Bob attended Calvin College in Michigan and ended up staying in the area.

Bob worked his way up through the organization. He worked in customer service, outside sales, and eventually he was the sales manager of the Grand Rapids facility. In 2001, RLD bought the Omniflow Company in Cleveland. Bob relocated to Ohio and managed the branch. In 2004, Bob was elected to the Board of Directors and in 2005 he became the Vice President of Sales.

Often some of our industry friends, older contractors, engineers, and wholesalers will complain about the industry and ask, “What period in time do you think was the best time to be in the industry?” My response is consistently, “The best days of the industry are tomorrow!”