There are several types of humidifiers and configurations to choose from. The common denominator is that we are creating steam from a source and are using it to either directly or indirectly humidify the space. The following products are available for an isothermal approach.

When thinking about steam humidifiers, the first consideration is, What is the source of the steam? There are a number of choices. Assuming there is an onsite boiler, steam generated from this source can be used for direct dispersion into the duct system or as an indirect source for generating humidification steam. The latter would be used whenever there is a concern about boiler chemicals being directly injected into the air. 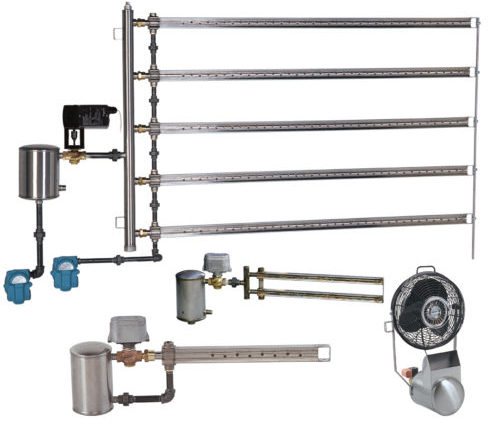 There may be concerns about directly injecting the steam into the occupied space. Concerns about steam quality and chemicals in the steam may make this an objectionable option. DriSteem has many articles regarding chemicals and direct injection.

A DriSteem STS®steam-to steam unit is shown below. Steam-to-steam systems route boiler steam through heat exchanger tubes located in a boiling chamber that’s filled with clean water. This creates clean humidification steam free of boiler chemicals. The steam pressure is very low to avoid labeling it as a boiler. 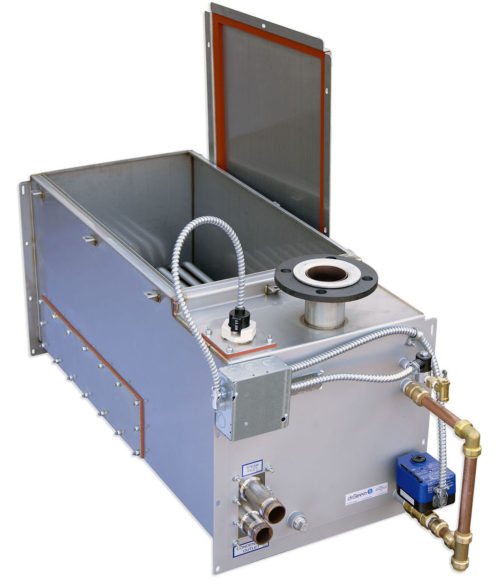 If the capacity exceeds these smaller units, manufacturers such as Cemline offer unfired steam generators similar to the model USG shown below. 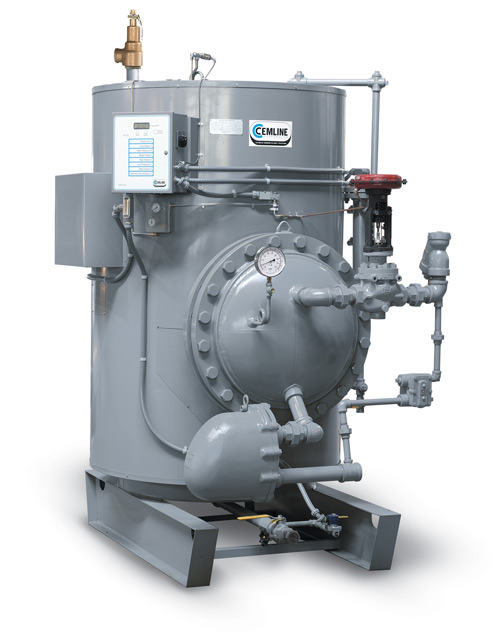 These isothermal humidifiers are self-contained humidification systems that rely on natural or LP gas to generate steam inside a coil, which transfers heat to water inside an evaporator chamber. These systems require flue venting and possibly a sealed combustion air supply. The gas fired humidifiers may be one of the lowest operating cost choices. DriSteem GTS is shown below. 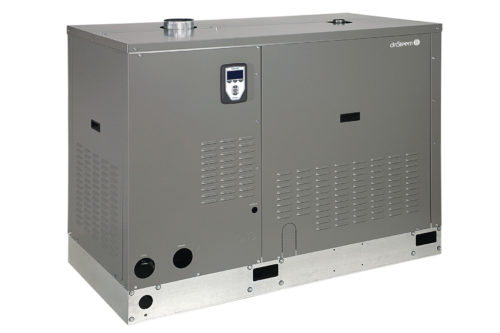 These humidifiers generate a separate steam supply for dispersion into a duct or space just like gas steam-to-steam humidifiers, but instead of gas they use electricity. So they can be installed anywhere electric power is available. Electric humidification systems provide tight RH control, usually with an electric resistive element steam generator, using deionized (DI) or reverse osmosis (RO) treated water. They may be either electric resistive or electrode type. 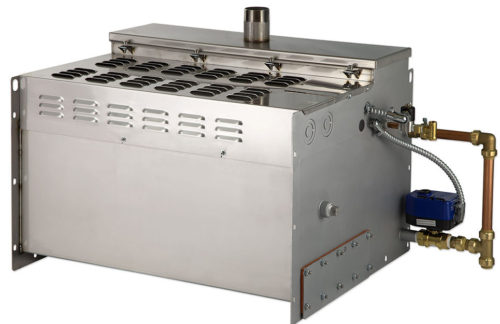 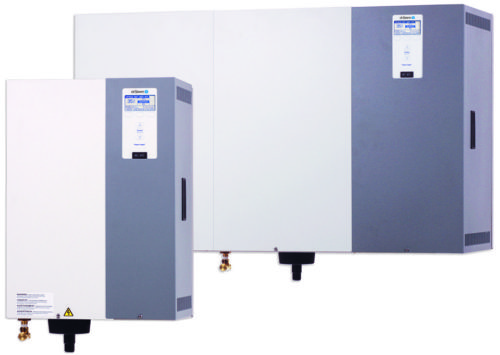 Next week we will talk about the steam distribution methods.

Catch up on the entire series:

Part One: Humidification Basics: Why We Humidify in Building Design